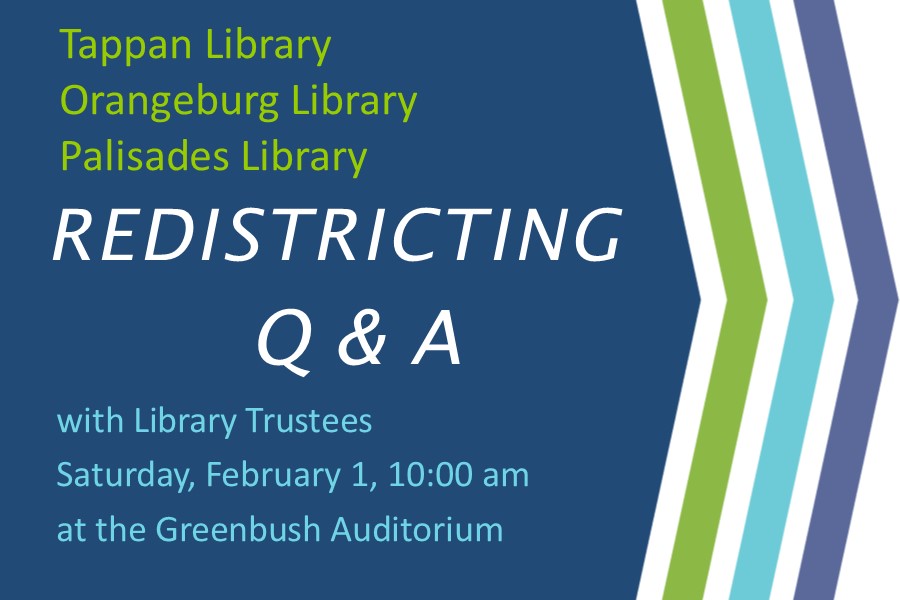 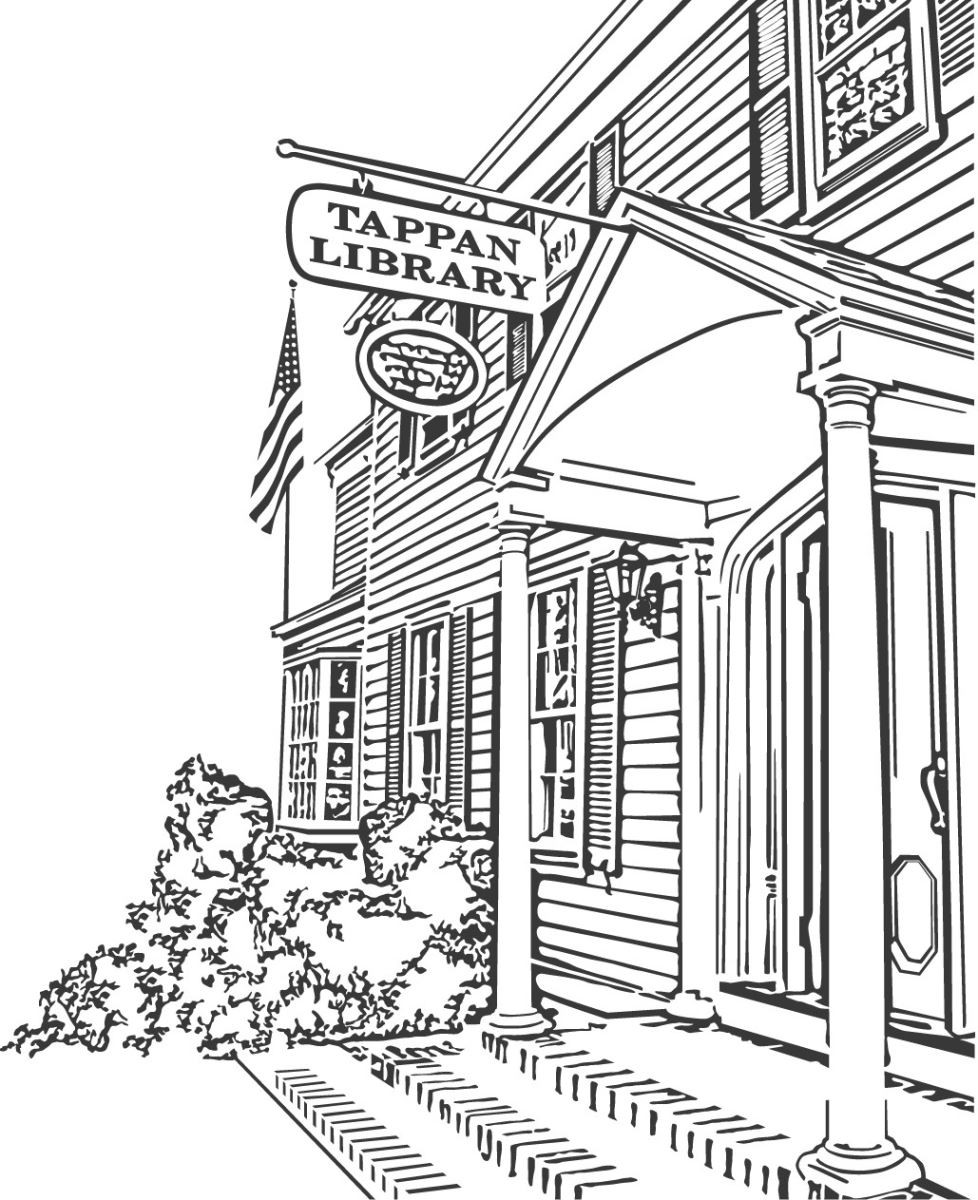 This past summer, the Tappan, Palisades and Orangeburg libraries, along with the Town of Orangetown, engaged Hudson Valley Pattern for Progress to do a forensic financial and organizational investigation of our three libraries. We were hoping they would be able to identify possible cost savings and/or service benefits for our communities by redistricting as a single district. The results of the study support the efforts to move forward as a single district with three branches. With the three library boards and the Town of Orangetown behind the effort, we have begun the process of redistricting. Please know the ultimate decision will rest with the voters of our new local combined district and be done with a well-publicized public referendum vote.
A link to the full study can be found by clicking here.
A link to the presentation by Hudson Valley Pattern for Progress to the
Town Board on Dec, 3, 2019 can be viewed by clicking here.
Below you will find a few answers to some frequently asked questions.
We will update the information as it becomes available and we progess with the process.
Q: What are the libraries’ goals with unification?
A: The primary shared goals are as follows:

● By allowing taxpayers to vote directly on the budget each year, the single library district will be better positioned to engage in long-term financial planning.
● A single library district will enable us to achieve economies of scale in purchasing equipment, materials and services.
● Consolidation will reduce redundancies in staffing and programming. However, the three libraries have agreed to retain all current staff members; there will be no layoffs due to unification.

Goal 2: To align our overall mission

Goal 3: To better serve our community

What major changes will take place?

● There will be a new single library district sharing a single budget supporting the three branches (Orangeburg, Palisades, and Tappan).
● Closing/repurposing buildings is not under consideration.
● The new library district will be governed by a publicly elected Board of Trustees and be administered by one executive director.
● The public will have the ability to directly vote on budgets, trustees, and capital construction projects.

What is required for unification to proceed?

The process is anticipated to take up to 24 months. However, the timeline is dependent on many factors not within our control, as many State and local agencies will need to approve various steps in the creation of the new district. Ultimately, however, voters in the new district will vote whether to approve unification.

To form the new single district:

If those steps are all successful, then:

● The residents of the newly approved district must vote on a referendum to approve the creation of the district, elect Board of Trustees, and approve the initial budget.
● Only by a successful local referendum (simple majority vote) will the new Special District be formed.

What were the key results from Pattern for Progress's efficiency study?

Pattern for Progress recommended that library trustees and the town board should begin the process of obtaining New York State authorization for a public vote to create a single district, elect trustees, and approve its budget.

To email questions to any of our Boards please use: